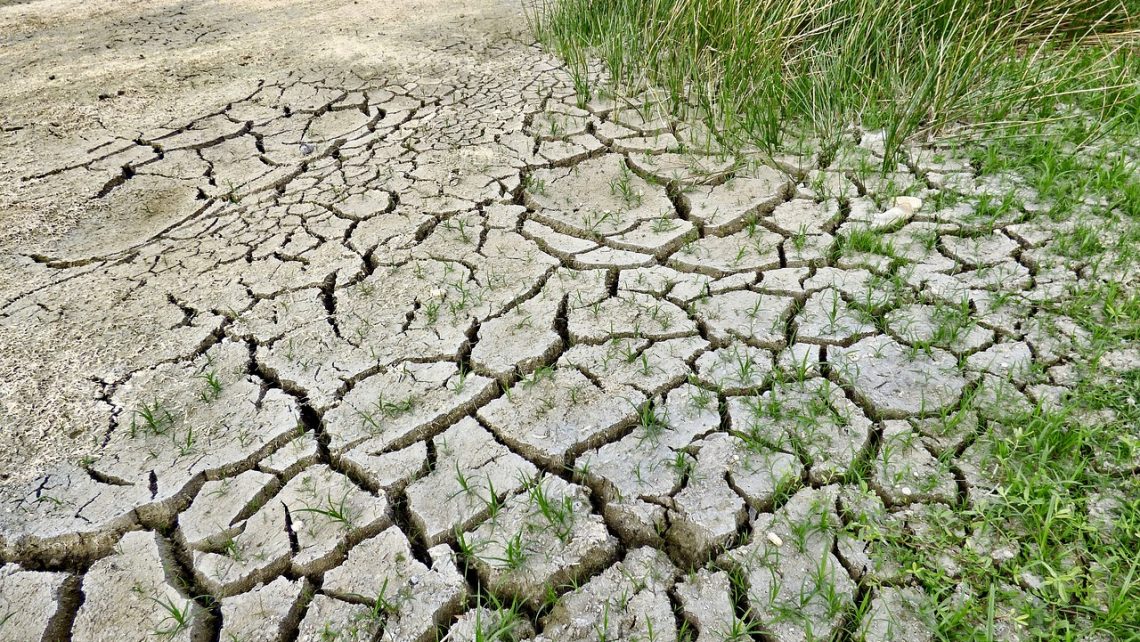 The author, educator and innovator, Warren Bennis, has written, I believe, some of the most inspiring and pragmatic tomes on leadership and leading change. The following are his ten ways to avoid disaster during periods of change, which of course, now means any time, all the time–except in those organizations that are dead or dying:

Means must be found to stimulate the pursuit of truth–that is, the true nature of the organization’s problems- -in an open and democratic way. This calls for classic means: an examined life, a spirit of inquiry and genuine experimentation, a life based on discovering new realities, taking risks, suffering occasional defeats, and not fearing the surprises of the future. In other words, the model for truly innovative organizations in an era of constant change is the scientific model. As scientists seek and discover truths, so organizations must seek and discover truths–that carefully, that thoroughly, that honestly, that imaginatively, and that courageously.